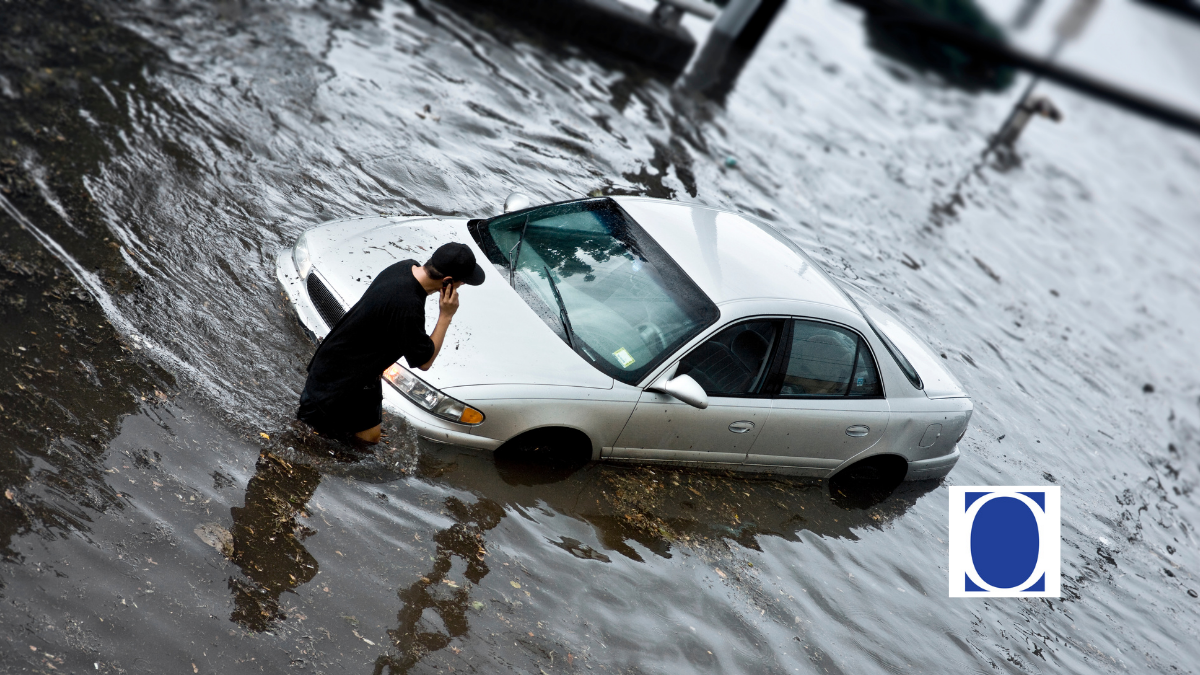 The flood insurance industry is a $3 billion dollar industry. Yet many people are still unaware of flood insurance myths that exist around flooding and flood risk management. In this blog post, we will discuss some of the common misconceptions about flood insurance to provide you with more information on what flood insurance covers and how it can help protect your home or business from the devastation of flooding.

Flood insurance is only for people who live near rivers or the coast.

False. Flood insurance is available for all flood-prone regions in the US, even if you live far away from a river or coastline. The only exception to this would be areas that are designated by FEMA as “Floodways” and certain flood zones where flooding has been officially reclassified as either mandatory or prohibitive due to high flood risk.

You can check flood insurance eligibility here. You should also contact your flood insurer to find out if you are in a floodway or prohibitive zone and see what steps need to be taken next.

I don’t need flood insurance because my home isn’t in a flood zone.

False. According to flood maps, most people do not live in a flood zone; however, it is estimated that up to 25% of flood claims are outside designated flood zones and come from these areas labeled as low-to moderate-risk flooding regions.

The best way to protect your house against floods is by having flood insurance regardless of flood zone designation.

False. Flood insurance and homeowners’ flood policies are completely different from one another. A standard flood policy, which is separate from your homeowners’ policy, provides coverage for losses resulting from flooding that isn’t covered under a traditional home insurance plan such as damages caused by storm surge or seepage/overflow of water originating outside the structure’s foundation.

A flood policy is different from a homeowners’ insurance policy because of features such as flood zone designation, coverage for additional structures like detached garages and sheds (which are not covered by standard home insurance), certain flood-related perils that aren’t included in your traditional homeowners’ plan, and more. For these reasons alone it is highly recommended to purchase flood insurance in addition to your homeowners’ policy.

Flooding only happens on TV – it’s not really a risk that most people have to worry about.

False. While flood-related events like hurricanes, storm surges and tsunamis may make it on the news more often than other types of flooding because they are dramatic in nature, there is still a greater risk for inland or urban flooding that can affect homeowners within low flood zones.

In fact, around 30% of flood claims come from these areas that are categorized as flood-prone regions and flood zones by FEMA. Urban flooding can occur due to several factors like burst pipes, sewer backflows or even roof drainage issues when it rains for an extended period.

Insurance companies won’t pay if there was no warning prior to the event.

False. The National Flood Insurance Program (NFIP) requires flood insurance companies to pay claims even if you had no warning or official evacuation orders were not issued.

The NFIP does require flood policies holders to file a claim within 30 days of the flood event and its subsequent damage, but regardless it is still important that flood insurance is purchased to protect your home.

The government will reimburse me after the fact if I get flooded out of my house and can prove it with photos and receipts from everything I bought while living away from my home during repairs.

False. The NFIP does not reimburse flood victims for any out-of-pocket expenses during the flood event or subsequent repairs to your home, even if you have flood insurance and can prove it with receipts and documentation from what you had to purchase after flooding occurred.

However, there are other types of assistance available such as FEMA housing assistance and flood victim assistance programs.

If you want to discuss options for flood insurance, please call us at 561-732-9305 our quoting hours are Monday through Friday from 8:30 AM to 5:00 PM. In addition, you can request a quote online. Please remember, We Handle All the Work, While You Save! 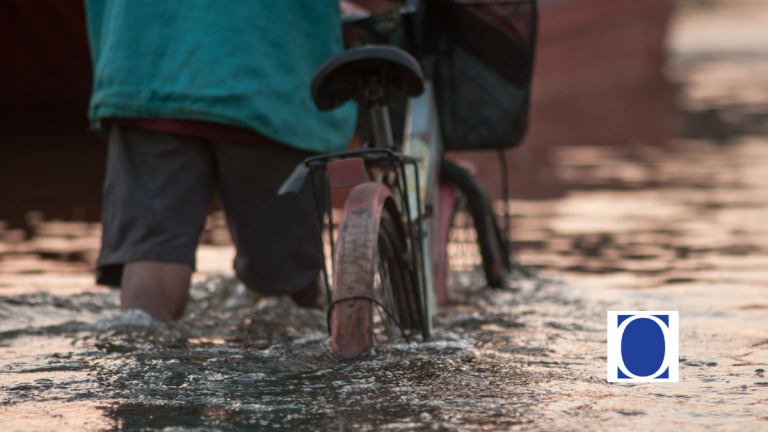 Floods are the most common natural disaster in the United States, and they’re also one of the most expensive. In fact, the average flood claim costs $33,000, according to the National Flood Insurance Program. And yet, only about 12% of American homeowners have flood insurance. If you live in a high-risk area—or even if you… 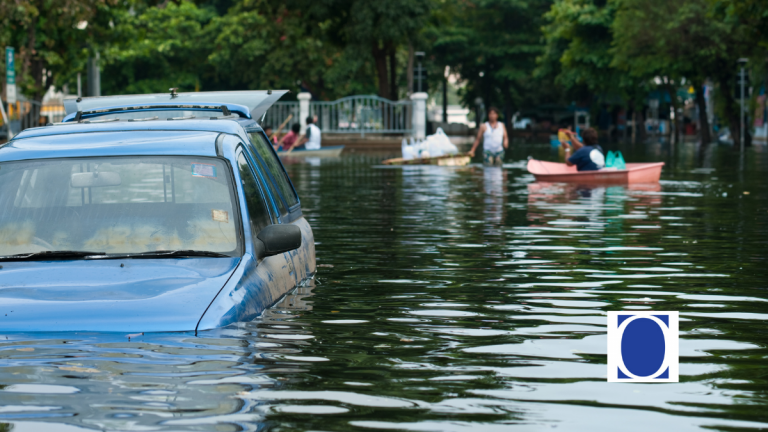 You may not think that you need to worry about flood insurance even if you live in a place where there is not much chance of flooding. However, what if the unthinkable happens? Floods happen every year and they can cause a lot of damage to your home and all your possessions; flood insurance is… 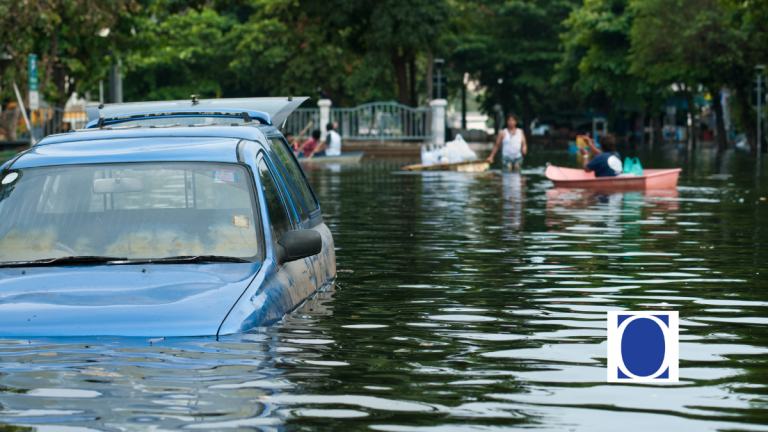 If you live in flood-prone areas in Florida, flood insurance is something that you are familiar with. If you have ever had to deal with a flood before, then there is no doubt that these policies can be expensive and hard to get if your area is not covered. But do you know about the… 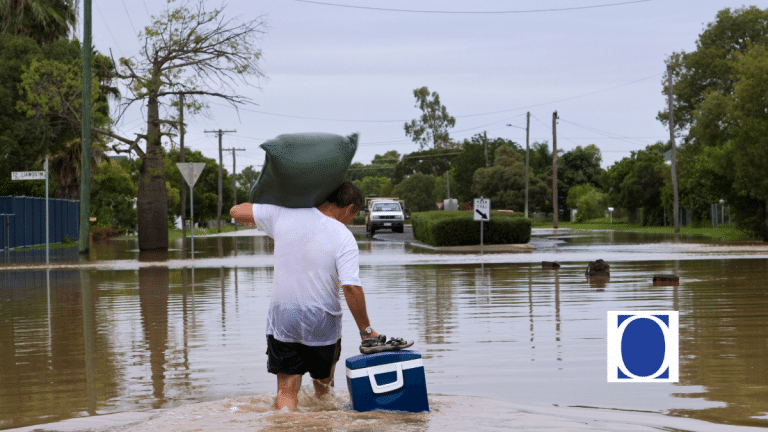 Every year, people who live in flood-prone areas are faced with the decision of whether they should purchase flood insurance. It is a difficult choice because there is so much information to sift through and decipher. This blog post will answer all your questions about what it means to have flood insurance, why you need… 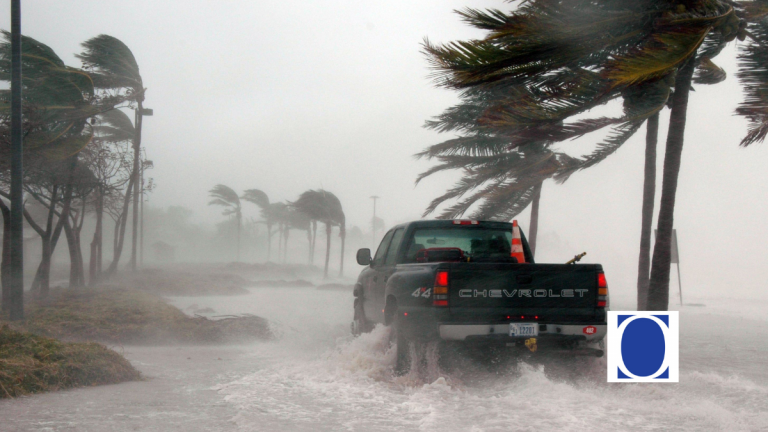 In the wake of Hurricane Irma, many Floridians are wondering about the cost of flood insurance. As we all know, Florida is no stranger to hurricanes and severe storms, which often lead to flooding. If you’re one of the many homeowners in Florida who doesn’t have flood insurance, you could be in for a rude… 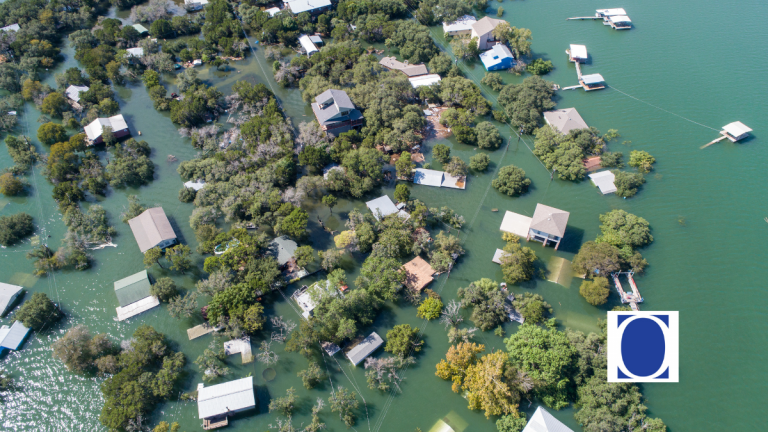 In the wake of so many natural disasters, people are asking if flood insurance is worth it in Florida. Considering the recent hurricanes and storms that have caused so much damage in the state, many people are wondering if they need this type of insurance coverage. While flood coverage can be a great way to…