Let us Shop Your Coverage with 30 "A" Rated Companies

Medicare Supplemental Insurance Coverage is known as “Medigap” for short. The reason for this is that it’s designed to provide insurance coverage for the “gap” between what Medicare pays and what the costs of a recipient’s actual services are. This difference is created by two factors: First, there are some medical services that Medicare doesn’t pay for at all. Second, there are some medical services that Medicare only pays for in part. So, the Medicare beneficiaries that do not carry any type of Medigap coverage are left responsible for the difference between those two amounts themselves.

Some people do not take advantage of Medicare Supplement insurance coverage simply because they aren’t eligible to do so. There are certain requirements which must be met. For example, in order to enroll in Medigap coverage, a person must be enrolled in either part A or part B of Medicare. In addition, there are also some requirements surrounding the timing of one’s enrollment in a Medicare Supplement insurance plan. There are two open enrollment periods: within six months of turning sixty-five and within six months of enrolling in Medicare part B. During those periods, such a person would be able to enroll in a Medigap plan without a medical screening. Any other time, a medical screening would be required.

There are ten different types of Medicare Supplement Insurance, labeled A through N. Each of them has different specific benefits. In general, the higher the premium for any particular plan, the greater the level of benefits it offers; just as with any other type of insurance. Another thing these plans have in common with other types of insurance is the fact that they change slightly from state to state. Since they are offered by private companies instead of the federal government, different states have different laws to regulate these plans, which accounts for the variances. 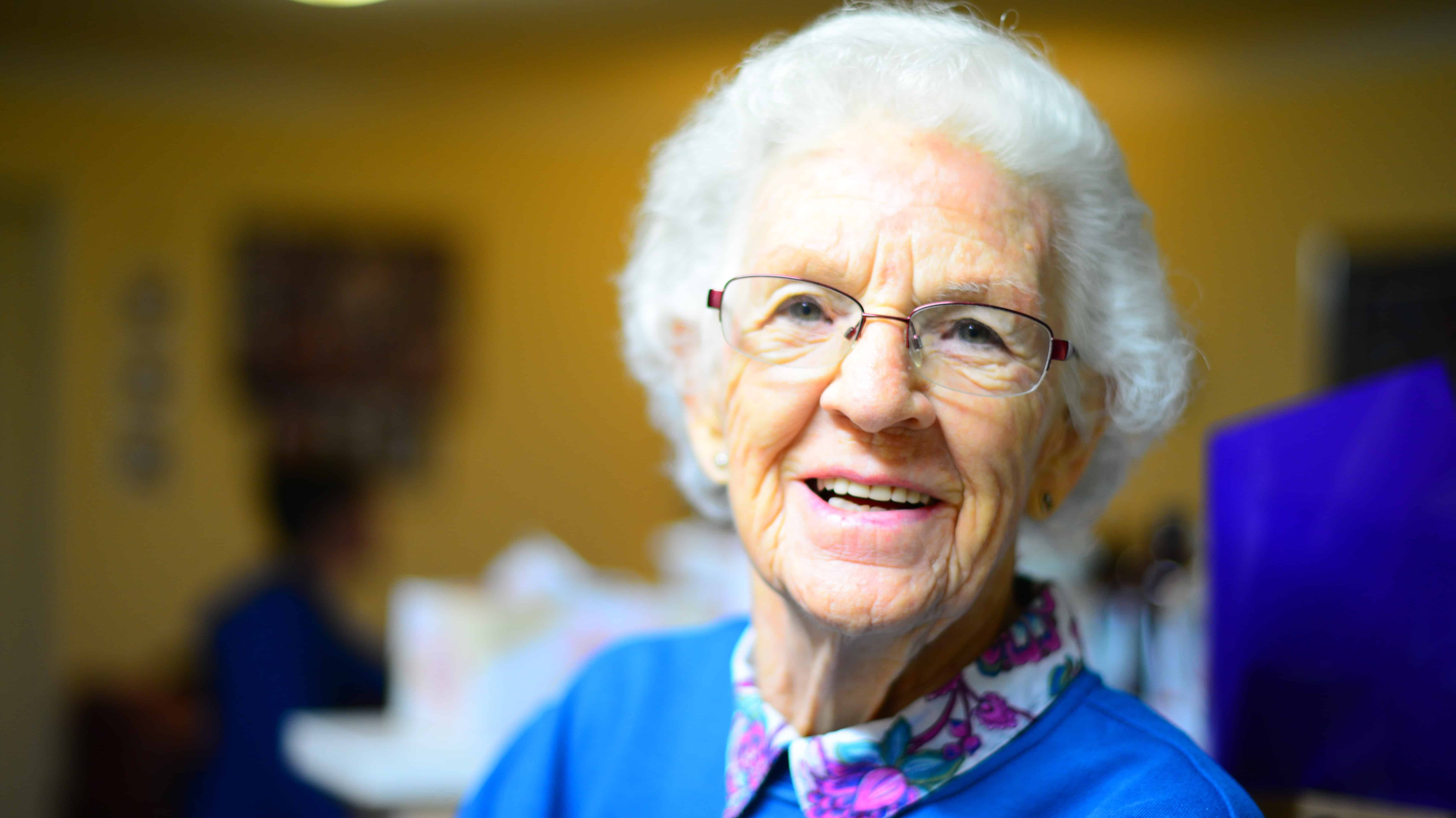 Since the inception of Medicare part D, no new Medigap policies sold include any type of prescription drug coverage. So, if you are purchasing a new Medigap policy now, you need to be aware of this. If you purchased your Medigap policy prior to January 1 2006, then you could have a plan which still includes prescription drug coverage. People who have switched to a stand-alone Medicare part D plan had the option to switch to a different Medigap plan altogether if they enrolled in that part D plan prior to May 15th of that year. Now, that freedom is left to the discretion of the issuing company, but you should still be able to drop your prescription coverage.

Let Us Shop Your Coverage with 30 Highly-Rated Companies

Ready for the Next Step-Here's How it Works

Need an insurance quote? Just fill out our quote form and we will handle the rest.

Let us shop multiple companies so you get the best rate with the best coverages.

After we issue the policy we still handle all the work. Policy changes, claims, applications we handle of it for you.