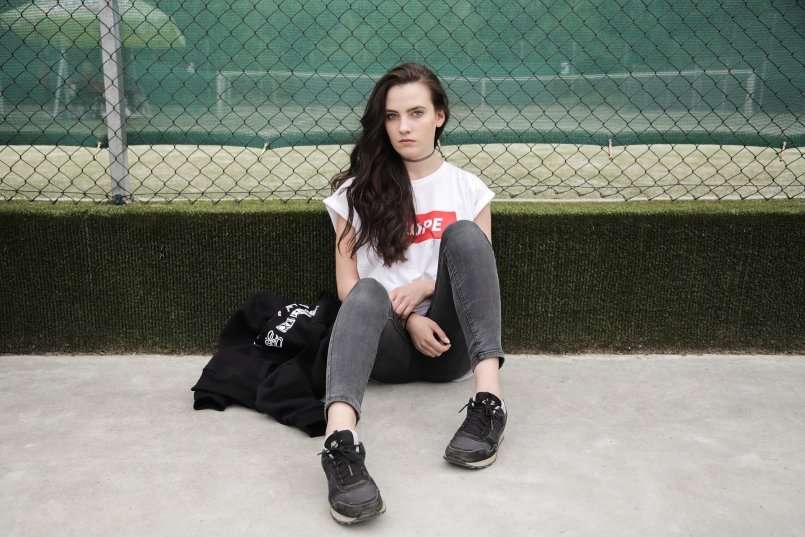 For many parents, the scariest experience of their lives is handing the car keys over to a newly-licensed teen and watching them pull out of the driveway. Without Mom or Dad in the passenger seat, the loss of control is a heavy weight, and many worry until they see the vehicle safely returned. But there are several things parents can do to keep teen drivers safe, avoid auto insurance claims, and keep premiums lower.

According to the Centers for Disease Control (CDC), motor vehicle accidents are the leading cause of death in teens ages 16 to 20. No parent wants to get the call that their child has been injured in a crash, so it’s important to be aware, and teach student drivers to avoid the risky behaviors that can result in a catastrophic consequence.

There are many factors that contribute to teen driving accidents, but the most common are:

How do parents make sure teens don’t engage in high risk behaviors when driving? There are many suggestions for parents of teen drivers. First, make sure they get plenty of experience before getting their license. Florida requires that student drivers have 50 hours of experience behind the wheel, with 10 of those being at night, but parents shouldn’t let teens rush the process. If after 50 hours, you don’t feel your child is ready, require them to keep driving with supervision until they are confident and capable. Also, make sure they have plenty of experience in rain, and wind, two things all Floridians must be able to navigate.

Second, require teens to take a safe driver course. In addition to the required coursework for the state, your insurance provider can suggest a course that can be taken online or in a classroom that will reinforce the skills needed to drive safely.

Next, make very clear rules about possible distractions. Many parents only allow one friend in the car. Also, make it clear that using the phone for texting or talking while driving is not allowed.

Also, parents can use modern technology to ensure teens are making good decisions. Before, parents just had to hand their child the keys and hope for the best, but now there are a variety of apps you can install on a child’s phone that will let a parent know where the child is, if they are speeding, accelerating or stopping too quickly. Other apps restrict parts of the phone when they sense the child is in the car, and moving over 5 MPH.

Because teens are considered a high risk driver, many families are also surprised by the increase in their insurance premium after a teen obtains a license. There are things you can do to keep costs down though. Teens who take a safe driver course will be eligible for a discount, so that’s a good idea on more than one front. In addition parents can talk to their insurance provider about:

Having a teen driver in the household is a stressful time, but it is also a big step of independence. Parents who take the time to teach children, set clear boundaries, and monitor the situation will be able to feel confident in handing the keys over to their teenager. For more information about safety and insurance for teen drivers, contact us. 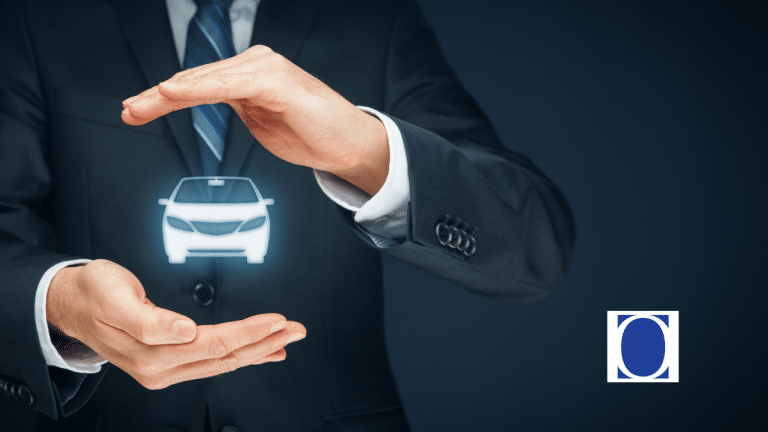 People often assume that their car insurance policy will cover all their needs in case of an accident. This is not always the case. When you are choosing your car insurance limits, it’s important to consider what your potential damages might be because of a collision. This article discusses how to find the right balance… 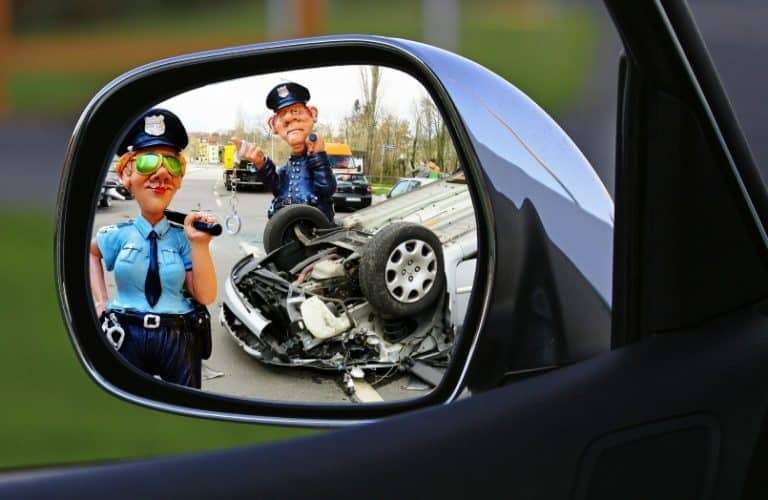 If you are a careful driver, take good care of your car, and wear your seatbelt, you could still be overlooking a hazard hidden in plain sight. That hazard is loose objects lying around inside your car. If this is the first time you’ve heard of this danger, then you are in good company. Most… 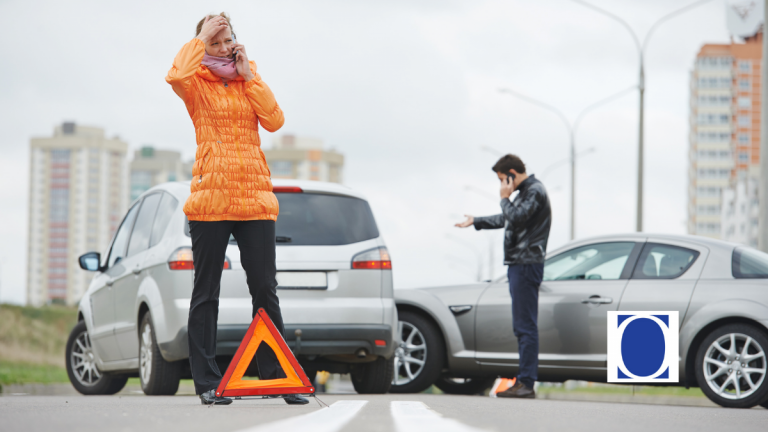 You’re driving down the road, and suddenly you notice the car in front of you brake. You slam on your brakes too, but it’s not enough to avoid a collision. The car behind you slams into yours from behind. Now what? If only car insurance were as easy as car rental! You may be wondering… 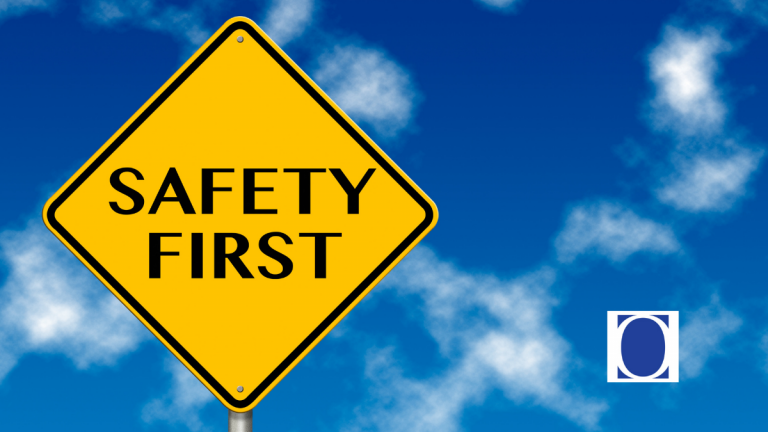 With the end of summer upon us, I think this might be a fun time to talk about the Three A’s of South Florida Safety. (Of course, anywhere else in North America, the end of summer came and went some time ago. But we live in Boynton Beach, Florida, where summer temperatures easily last through… 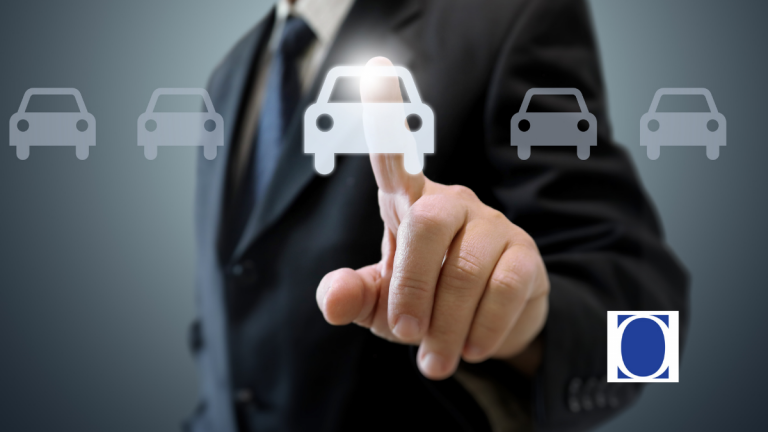 How would you like to pay less for car insurance? Unbelievably, it is possible. In this article, we will give you some tips on how to save money on insurance. Follow these tips, and you could see a decrease in your insurance premiums. Let’s get started! What are the best ways to save on car… 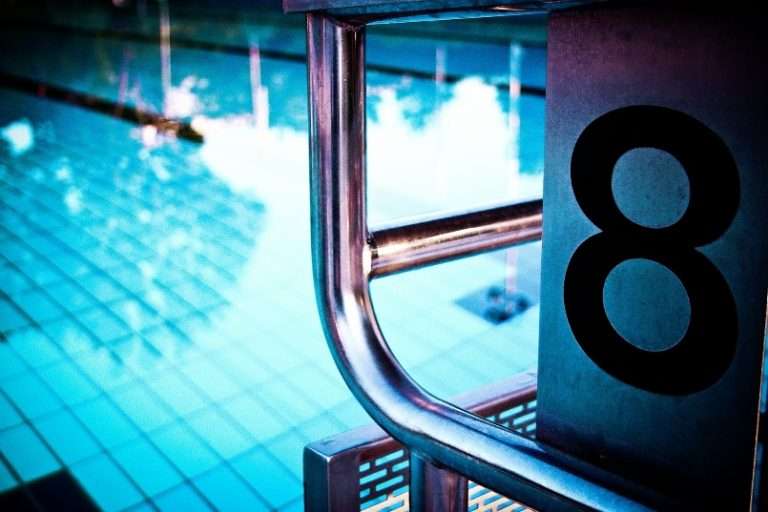 While many people think car insurance is a fairly standard cost once car type, age, and mileage are put into the equation, car insurance prices can vary. How do you make sure you get the best deal on average car insurance while still making sure you have good coverage? Here are 8 tips. Drive safely….