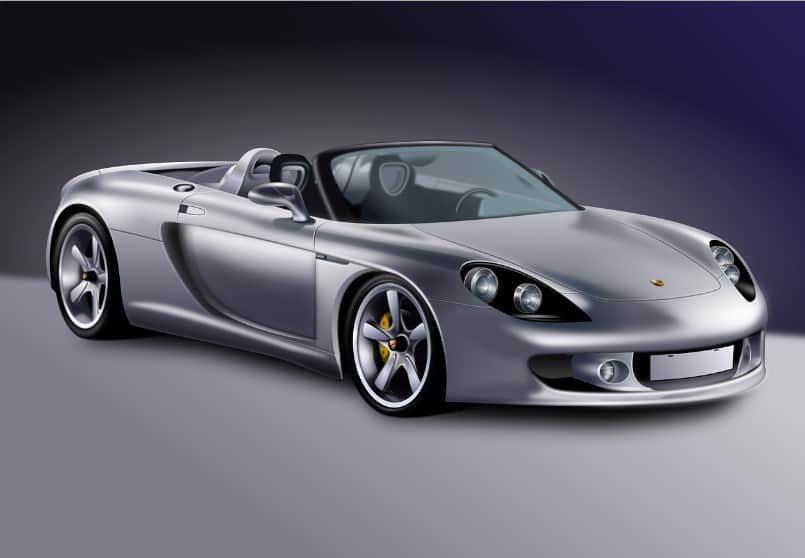 When I’m driving, some cars grab my attention while others seem almost invisible. Of course, cars doing dangerous things certainly get noticed, but what I’m really talking about is the effect of a car’s color on its visibility. That some colors are more visible than others is nothing new. That’s why my high visibility vest for walking is a yellow-green color and why many traffic officers wear bright orange vests. Lots of motorcyclists also take advantage of this by wearing high visibility vests and helmets. Taxi cabs get more business because of their striking yellow color. School buses are yellow because of its high visibility.

However, I’ve noticed that the driving public as a whole don’t select the colors of their cars out of safety concerns. That’s unfortunate because by simply choosing the right color, the average driver would be involved in fewer accidents, make fewer insurance claims, and keep their average car insurance rates low.

This color may not be aesthetically pleasing to some, but it does get noticed. In fact, it almost seems to glow. Lime is highly visible in fair weather, rain, and in fog. The more yellowish the color, the better.

As mentioned previously, yellow is the standard for cabs and school buses because of its visibility. Because there’s so few cars on the road painted this color, your car will stand out even more. Like lime, yellow is easily seen in rain and fog. It is also quite visible at night when lit up by street lights. If you park your car on the street overnight, yellow would be a good choice. It’s less likely to get hit by passing road traffic.

If lime or yellow isn’t to your taste, then white is a reasonable compromise. It’s readily noticed during the day and at night. However, it’s difficult to see during the day in fog and in pouring rain. If you travel up north, it won’t stand out at all in a snowstorm. White is also a common color, which means that many people tune it out when driving.

Red certainly gets noticed, but usually on sport cars. It doesn’t get the highest marks in visibility because the road environment already has a lot of red in it. This includes traffic lights, stop signs, and brake lights. In fact, many judge it as on the low side of the visibility scale. While red is visible in rain and fog, it isn’t easily seen in dim lighting or at night.

Black is a low visibility color because it’s similar to the color of pavement and blends into background scenery. At night, it’s invisible.

If you would to like to discuss your options for car insurance please call us at 561-732-9305 our quoting hours are Monday through Friday from 8:30 AM to 5:30 PM. In addition, you can request a quote online. Please remember, We Handle All the Work, While You Save!