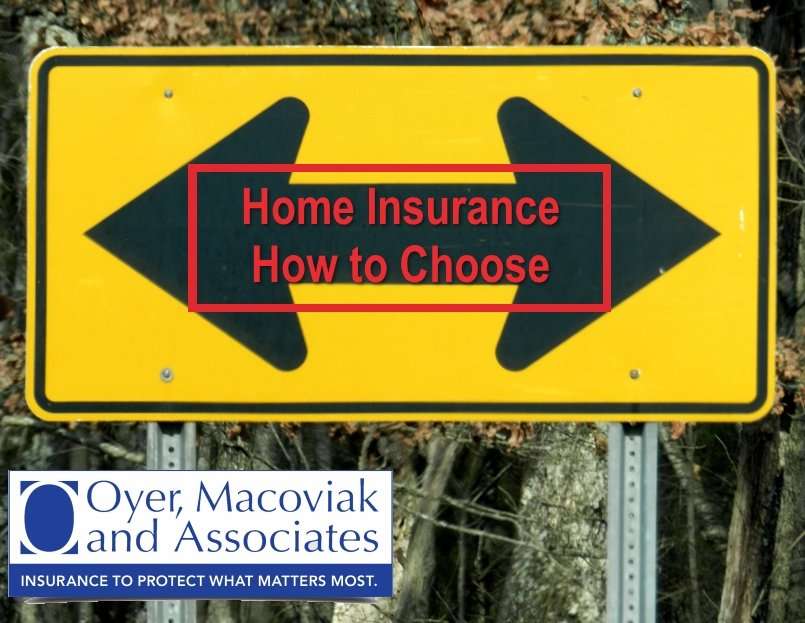 Homeowners insurance: Choosing one company over another

Becoming a homeowner is one of the goals that most people set after they have secured their targeted job position. This is because homeownership is viewed as a sign of social success in modern societies. When a person buys a new house, they usually look for the home insurance company that offers the best coverage plan. These coverage plans are designed to help protect the value of the property, and limit the expenses generated by any future repair or restoration work. This article explains how to choose one home insurer over another.

There are many home insurers in the U.S., which is good for prospective policyholders in terms of consumer choice. Besides, the large number of insurance providers also means affordable premiums since each insurer will try to lure new customers with promotional offers. In general, home insurers distinguish themselves from the others via the type of coverage that they offer for specific events such as burglary. Such a distinction is essential since the cost of insurance is roughly the same from one company to another.

Deciding which home insurer to choose

Choosing the perfect home insurer can sometimes be challenging since there are so many options available out there. But ultimately, the future homeowner should sign with the company that offers the most benefits. People often choose to get coverage from an insurer based on the level of premiums that they are assessed, while there are many other aspects to consider such as the level of responsiveness of the insurer’s customer service or the likelihood that a claim gets approved.

As mentioned earlier, the cost of insurance is the same across the industry for certain types of events. In such a situation, homeowners should choose to go with the insurer that offers discounts when specific conditions apply. For example, a homeowner who is covered against burglary will get a discount if they have installed video cameras and alarm systems around their property.

Please contact us for more information about home insurance.