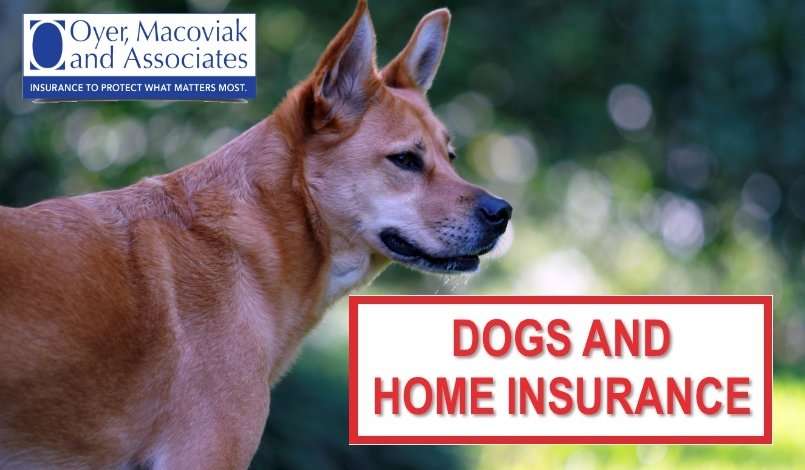 Your dog is probably your best friend, but your homeowners insurance company might not be so friendly. Some companies have been hesitant to insure homeowners with dogs that they think are somehow naturally vicious. Well, I don’t know about most folks, but I’ve met some pretty ferocious Chihuahuas in my day. But just so you know, here are 10 breeds that might make your homeowners insurance company balk (or is it “bark”?):

I know your dog is probably considered one of the family, and I wouldn’t ask you to kick your best friend to the curb, but as you can see some people have reasons to be wary of certain dogs. Just like people, however, dogs are individuals and don’t always live up to the stereotypes. If you need homeowners insurance, contact us and let’s see how we can help. Don’t let the others “hound you” away from your pet!