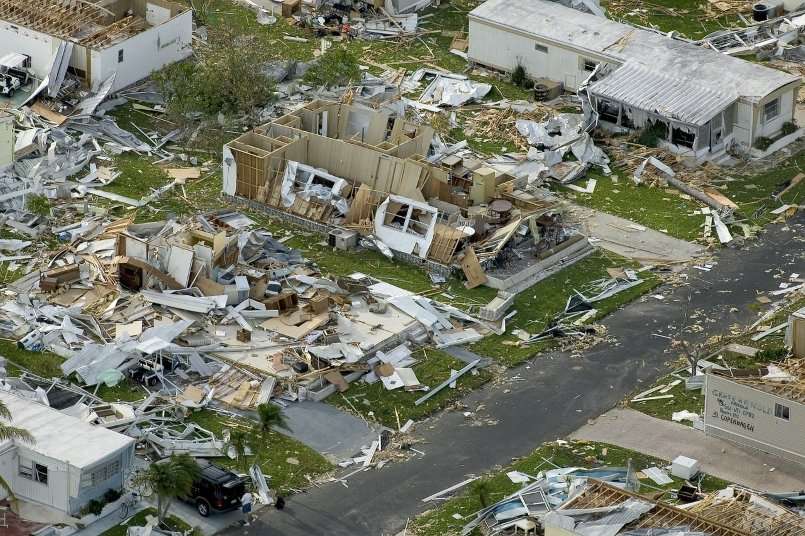 A free-market economy can be a great set up when it operates correctly, but what happens when the need for goods or services is greater than what the businesses that make up a large sector of that economy are unable to, or unwilling to provide what the consumer so desperately needs?

Take, for example, what happened in South Florida in August, 1992. Those who lived through and were affected by Hurricane Andrew will never forget the destruction and desolation caused by this monstrous storm. After developing into a Category 5 hurricane in the Atlantic Ocean earlier in the month, Andrew barreled toward the southern tip of Florida, at times moving at a speed of 18 miles per hour, with sustained winds of 150 miles per hour. Upon making landfall on August 24, 1992, Andrew decimated the town of Homestead, FL. Andrew obliterated almost every home in its path, and even destroyed the Homestead Air Force Base. Because local instruments used to measure the sustained storm winds were destroyed by the sheer force of the storm, the maximum sustained wind speeds were never accurately detected, however the storm was powerful enough to destroy approximately 63,000 homes in Dade County, and damage an additional 110,000 in the area.

Because the damage from the wind, the rain, and the storm surge was so intense, recovering from Hurricane Andrew took years. Homeowners sought to slowly rebuild their lives and their homes, working with their insurance providers who were themselves blindsided by the sheer number of claims, and the extensive financial losses. At the time, Hurricane Andrew was the most expensive storm in recent history, with an estimated cost of over $26 billion dollars. Because of these losses were so severe, several homeowners insurance companies eventually declared bankruptcy. Larger insurance providers that were able to survive the economic hit, soon began to refuse to supply coverage or renew existing policies for many Florida home and property owners. Those Floridians who were able to retain coverage faced significant rate hikes.

Both the refusal of coverage and the increases in premiums were emotional and financial blows to many home and property owners who had already suffered through the trauma of this colossal storm.

Fortunately, Floridians are physical, emotional, and financial survivors. In the years following Hurricane Andrew, as residents of our state slowly began to rebuild or repair their homes and piece their lives back together, insurance companies slowly began to involve themselves with our state, cautiously issuing policies and reinstating coverage.

By 2002, ten years after Andrew wreaked havoc on the southern tip of the state, many Florida home and property owners had been able to, once again, obtain coverage in the private insurance market. At this point, the Florida legislature decided to merge the two associations into one, and the Citizens Property Insurance Corporation of Florida was born.

A few small issues that evolved with this corporation in its formative days involve the appropriateness of set premiums. For example, an insured property owner’s level of risk may or may not have been properly considered before a policy was issued to him. This was, in part, because so many Floridians were depending on the Citizens Property Insurance Corporation to provide quick and immediate coverage. This meant that a low-risk policy holder may have been helping to cover the costs associated with a high-risk policy holder, which ultimately created an unsound business model. The real risk was thrown into the lap of the Florida taxpayer.

In an effort to return homeowners and property insurance coverage to the private sector, Citizens Property Insurance Corporation is now required by law to make an effort in handing over some of their constituents to privately held insurance providers. CPIC refers to this as “depopulation.” If you are a home or property owner that is currently covered by CPIC, you may receive a notice that your coverage is being transferred to a privately held insurance provider. As a home or property owner, you are not required to participate. Legally, you may opt-out of this transfer of coverage, however, it may be in your best interest to return to the private market where you may shop around for the best coverage for your unique situation. 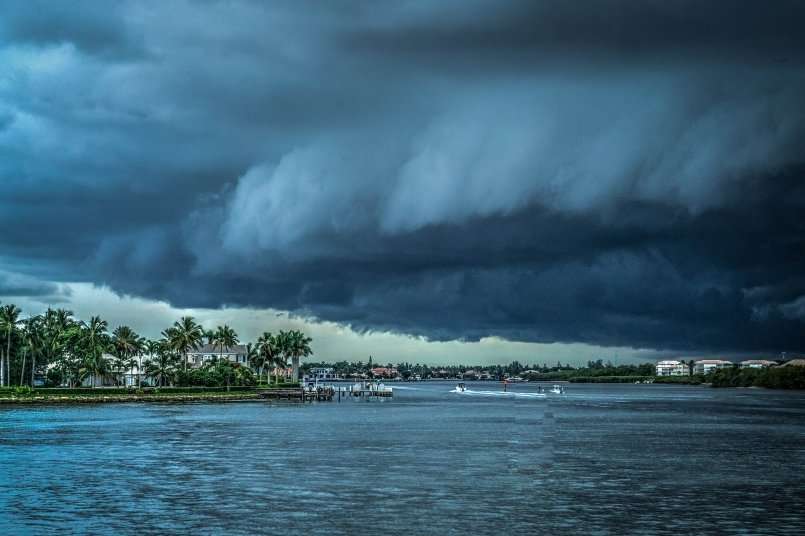 The impact that Hurricane Andrew continues to have on our state can still be felt today. The thought that a weather-related event which lasted merely four hours back in 1992 was able to alter the property insurance industry in such a significant way is truly mind-blowing. At the time, neither the residents of Florida, nor the insurance companies that served our state were prepared for such a catastrophe.

If you are currently insured through Citizens Property Insurance Corporation and have concerns about the transfer of your coverage to the private-sector, our staff can answer any questions you may have, and help you make the right decision regarding the future of your coverage. You never know when the next catastrophe may occur. Don’t hesitate to act.

If you would to like to discuss your options for home insurance please call us at 561-732-9305 our quoting hours are Monday through Friday from 8:30 AM to 5:30 PM. In addition, you can request a quote online. Please remember, We Handle All the Work, While You Save! 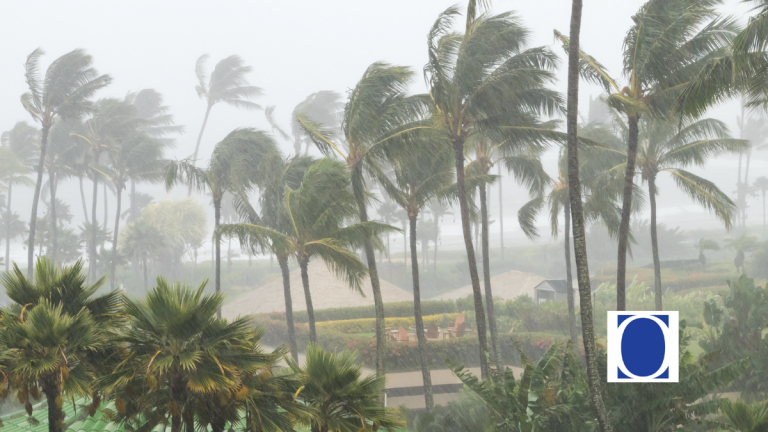 While your homeowners insurance will protect you from a variety of emergencies and losses, it doesn’t cover flood damage. Many homes need specific flood insurance designed to protect the home from flood waters and bad weather. Learning more about flood insurance can help you decide if this coverage will help you protect your family and… 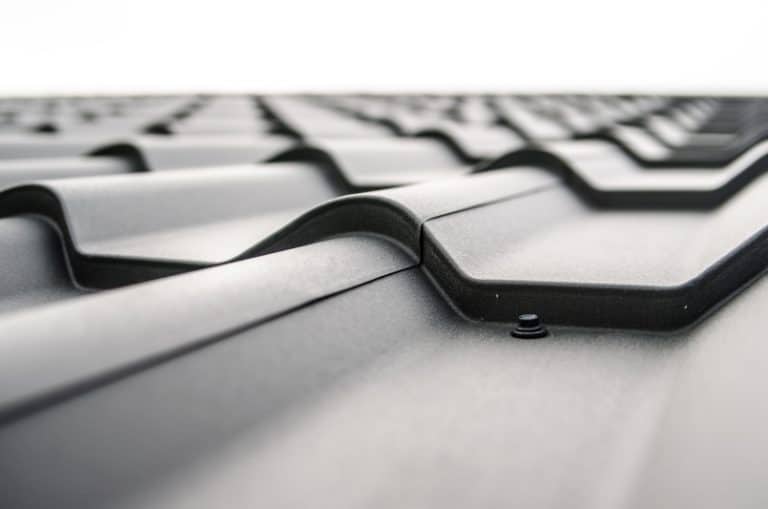 Regular roofing maintenance is one of the most important things a homeowner can do for their house and insurance policy. Shingles age and while a person cannot stop time or damage from severe weather, he or she can make sure that their roofing materials are in good shape and well cared for throughout the duration… 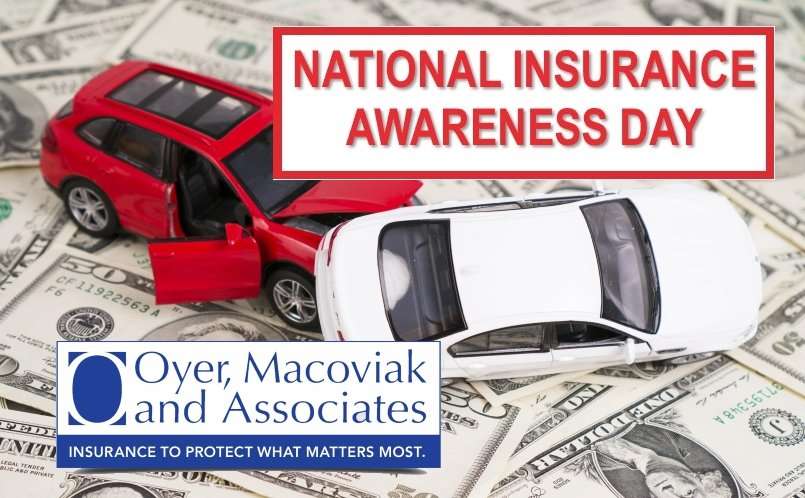 Considering buying a home is the biggest purchase you will ever make, and it represents a great investment in your future, it is critical that you protect this investment by purchasing homeowners’ insurance. Homeowners insurance will ensure that you are protected no matter what happens down-the-road, whether your home is broken into, or if it…

If you are like most people, you only spend a portion of the year at your primary residence. The rest of the time, it sits vacant. While this may be convenient for you, it can also be an easy target for burglars. If you want to protect your home while you’re not there, follow these…