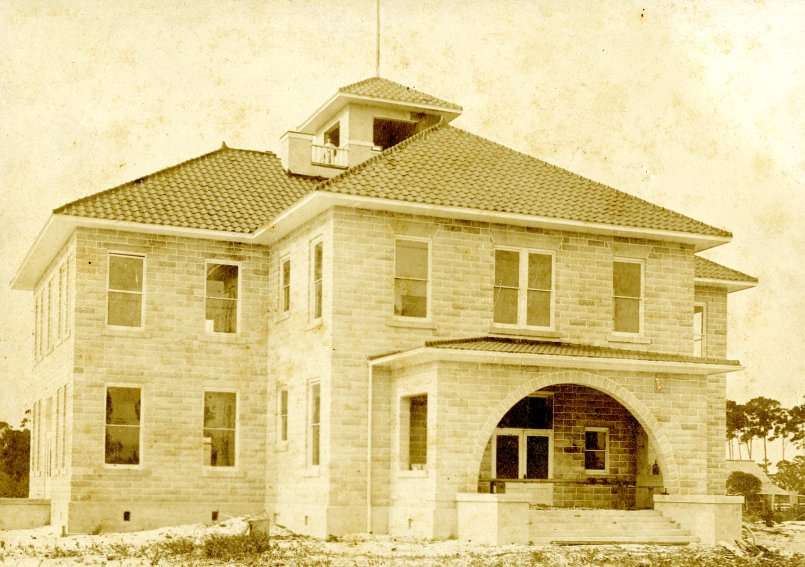 Also known as the “Gateway to the Gulfstream,” Boynton Beach is one of Florida’s most magnificent places. With over 12 acres of pristine beaches, Boynton Beach is breathtakingly beautiful. Did you know that Oyer, Macoviak and Associates was one of Boynton Beach’s first insurance agencies? In honor of 65 years of service to the people of Boynton Beach, let’s explore its rich history.

Nathan S. Boynton, a Civil War major from Port Huron, Michigan first visited the town that now bears his name in 1894. Smitten with the pristine beaches and year-round sunshine, Boynton recruited workman from Michigan and returned in 1895 to construct the Boynton Beach Hotel. Boynton and his family used the hotel to escape harsh Michigan winters.

It was soon discovered that fruits and vegetables thrived in Boynton Beach’s fertile climate. Seeking to take advantage of the new source of revenue, early settlers flocked to Boynton Beach and the farming community expanded rapidly. The settlers grew crops such as tomatoes, pineapples, mangos, oranges, grapefruits, lemons, and limes. The fruits and vegetables were sold to hotel guests and shipped to other parts of the country via the newly built Florida East Coast Railroad.

Located only 50 miles from Miami, Boynton Beach remained one of Florida’s best kept secrets until soldiers began returning from World War II. Looking for a healthy place to raise their families, their eyes fell on the beautiful little town where crops thrived and world-record fish were being caught.

Home insurance companies were limited at the time due to hurricanes. Harvey E. Oyer, Jr. wanted to educate and protect the citizens of Boynton Beach so they could return to normal faster after a crisis. In 1953, he founded Boynton Beach’s first insurance agency. Oyer, Macoviak and Associates is still family owned and operated to this day.

Boynton Beach’s population has grown to over 72,000 people and Oyer, Macoviak and Associates has grown, too. We are now a full service insurance agency, representing over 30 A-rated insurance companies to give you the best rate and coverage. Our team of agents is dedicated to protecting you, your loved ones, and your business.

If you would to like to discuss your options for insurance please call us at 561-732-9305 our quoting hours are Monday through Friday from 8:30 AM to 5:30 PM. In addition, you can request a quote online. Please remember, We Handle All the Work, While You Save! 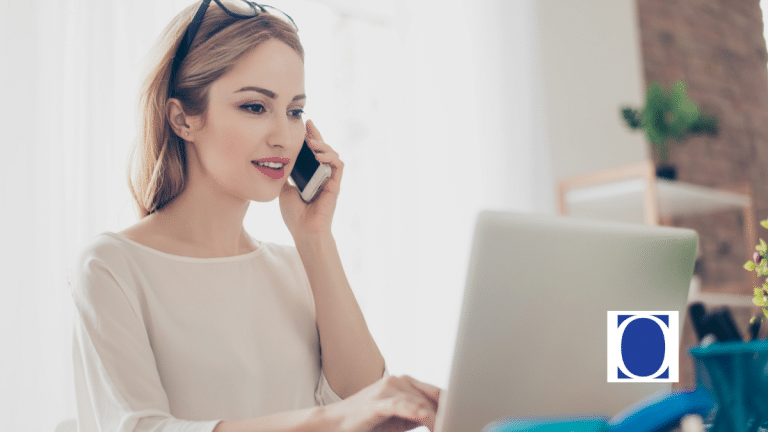 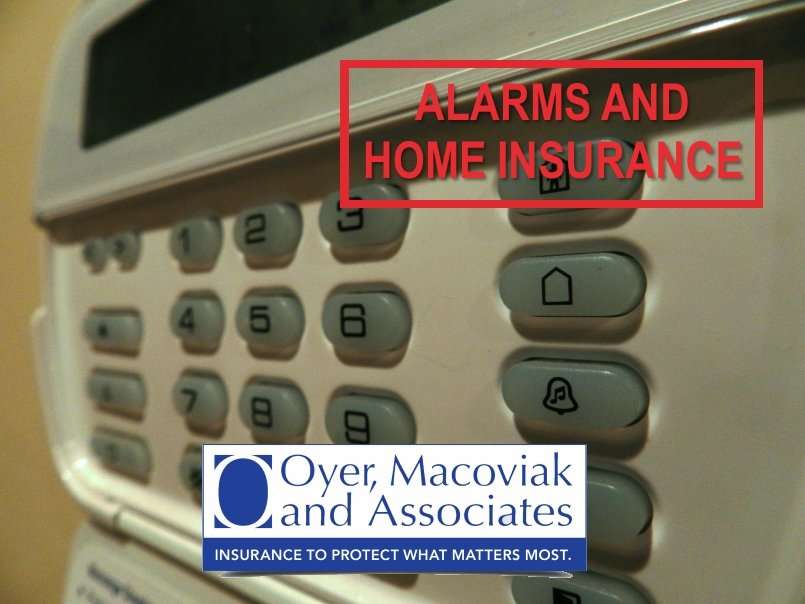 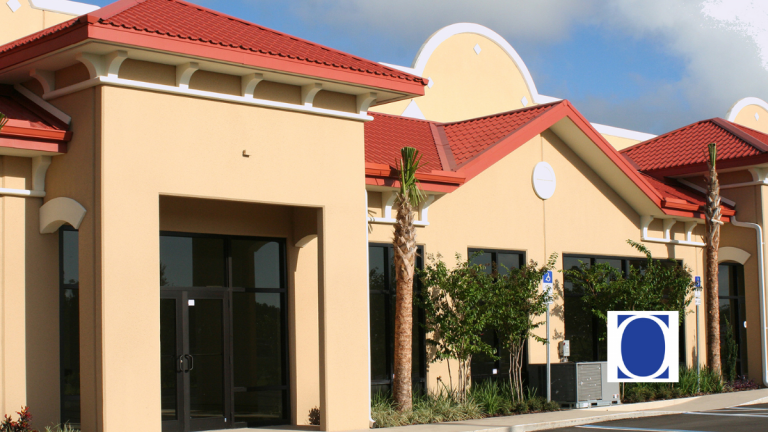 Commercial property insurance is a type of insurance that covers business owners in the event of a loss. This type of insurance can provide coverage for your building, its contents, and any business personal property. It can also provide liability protection in case someone is injured on your property. When you are looking for insurance… 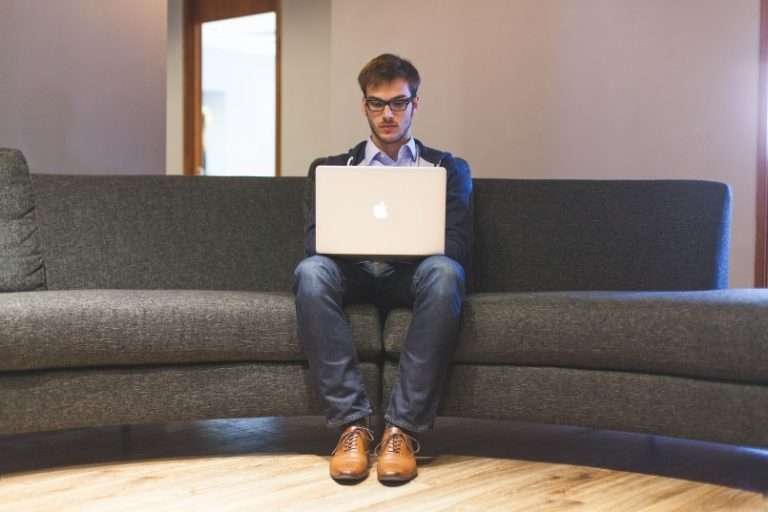 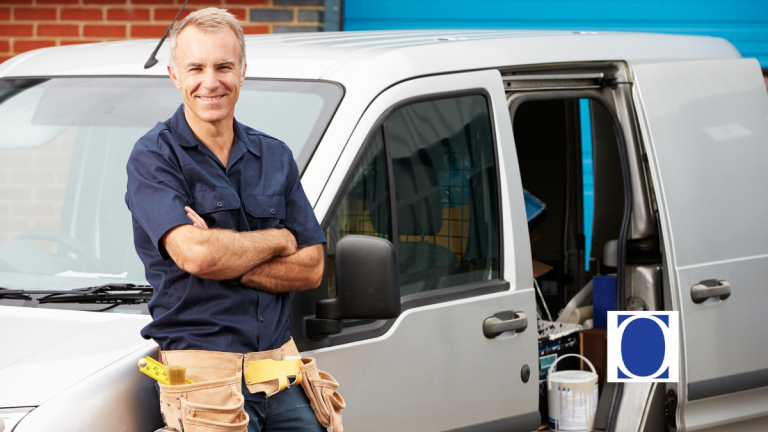 You finally did it. After years of working for someone else, you’ve taken the plunge and started your own business. Congratulations! As a new business owner, there are a lot of things you need to think about that you may not have had too before. One of those things is insurance. Specifically, you need to… 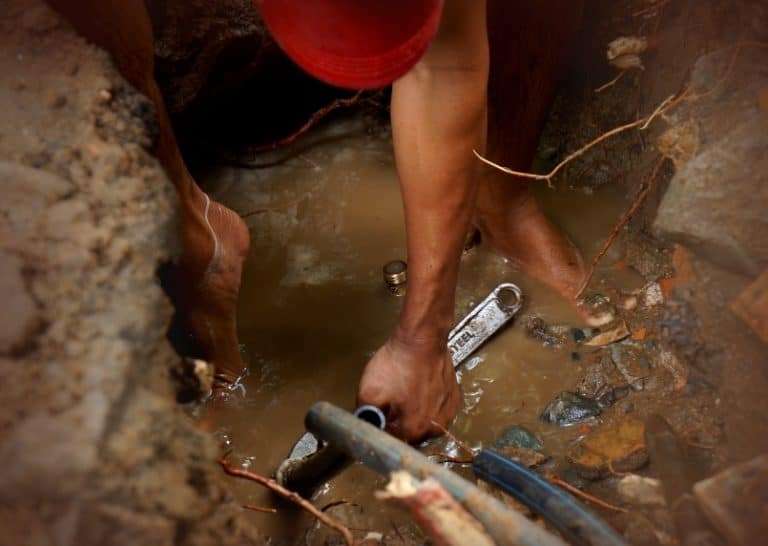 Insurance carriers are starting to order more underwriting reviews when it comes to renewals and the writing of new home insurance policies. Homeowners can be better prepared for these types of reviews or inspections by scheduling annual or semi-annual maintenance checks on air conditioners, water heaters, and other HVAC systems in the home. Underwriting Inspections…