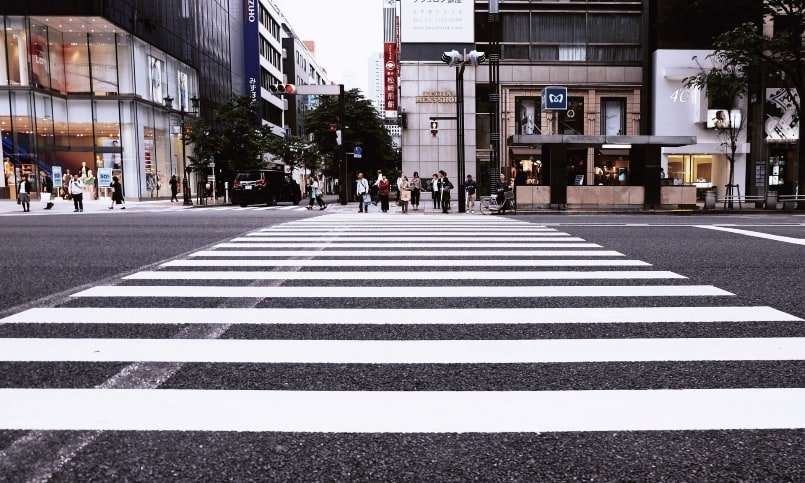 I have a client whose grandfather was hit by a car and killed. He left his house on a sunny, summer morning to take his puppy for a walk. He waited at the curb for traffic to clear, then proceeded through the crosswalk. Suddenly, a car backed into him. Three days later he died, and the family was left to sort through hospital bills and settle his estate.

Having worked in insurance for many years, I gently offered to discuss his car insurance coverages with the family. My friend’s immediate response was, “he wasn’t driving! How would his auto insurance help?”  I promised her, his car insurance can offer coverage and probably did. I asked that she pull out his auto policy and give me a call when the time was right.

Three weeks later, she called with the policy in hand. As she scanned the list of coverages, she began to cry. “Don’t worry,” I said. “Jump to the end. Do you see a coverage that reads: Uninsured/Underinsured Motorists Coverage?” There was a pause and a sniff. “Yeah,” she answered. “$100,000 per person, $300,000 per accident. What does that mean?”

It means her grandfather’s estate could submit a claim for $100,000.

UM/UIM coverage is mandatory in some states, can be waived in others, but is important for everyone. It covers you if someone else hits you and doesn’t have Bodily Injury Coverage, as required by law, or doesn’t have enough to cover your injury, pain and suffering, or death.  Please, contact us. We’d like to discuss this coverage and all your other coverages with you. 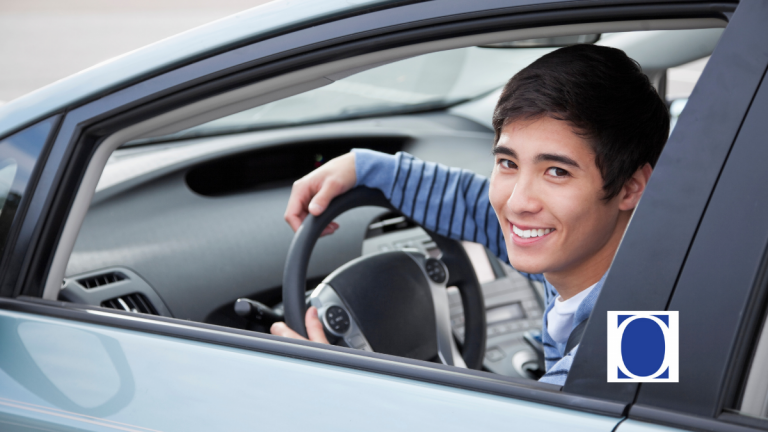 Most parents both anticipate and dread their teenage children coming of legal driving age. In one way, they’re looking forward to being able to send them off to school, practice, and activities without having to ferry them back and forth like taxi drivers. In another way, they’re dreading it. Not only must they teach their… 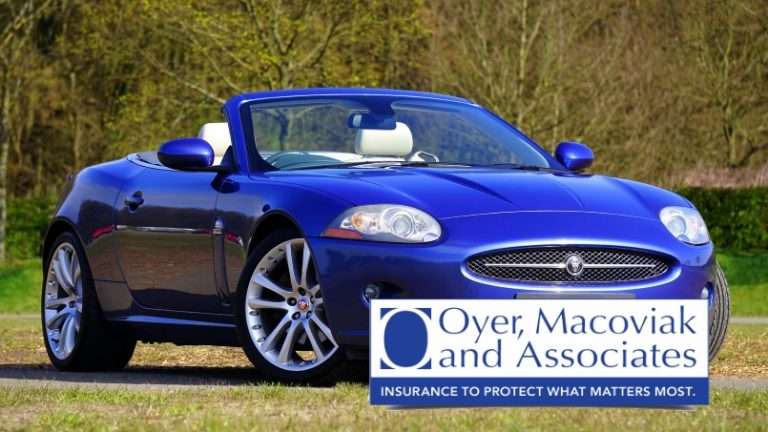 Many people assume their auto insurance rate is based solely on the statistics of the driver. For example, the age and driving record of the person obtaining the car insurance controls the rate. Although these items are factors, they are not the only things taken into consideration. The auto insurance rate also incorporates information about the car. Therefore,… 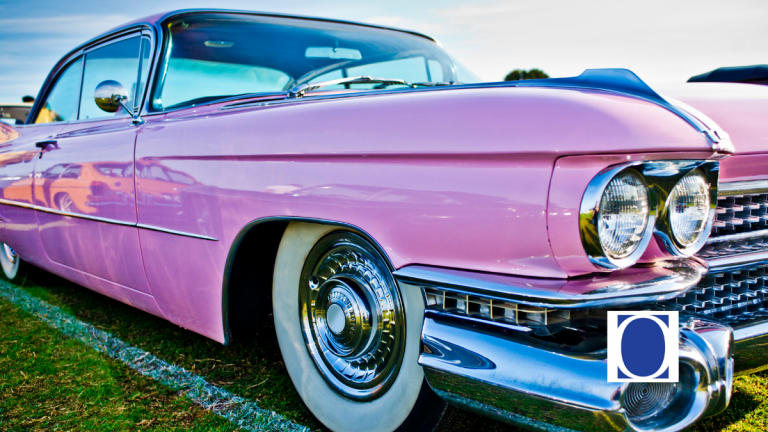 When it comes to classic car insurance (aka antique auto insurance), there are a lot of things to consider. Like what type of coverage, you need, how much you’re willing to pay and whether you want to add extras. In this article, we’ll answer some of the most frequent questions asked about classic insurance so… 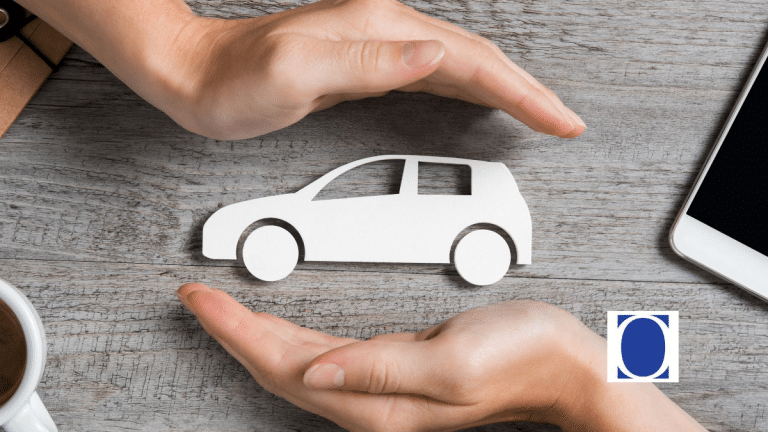 Annual car insurance costs only tend to go up with every passing year. So what can you do to help keep the price you pay to a minimum? Pay Upfront-Paid in Full Discount If you pay for a full year’s premium in one go, then you will often save money. Some insurers allow you to… 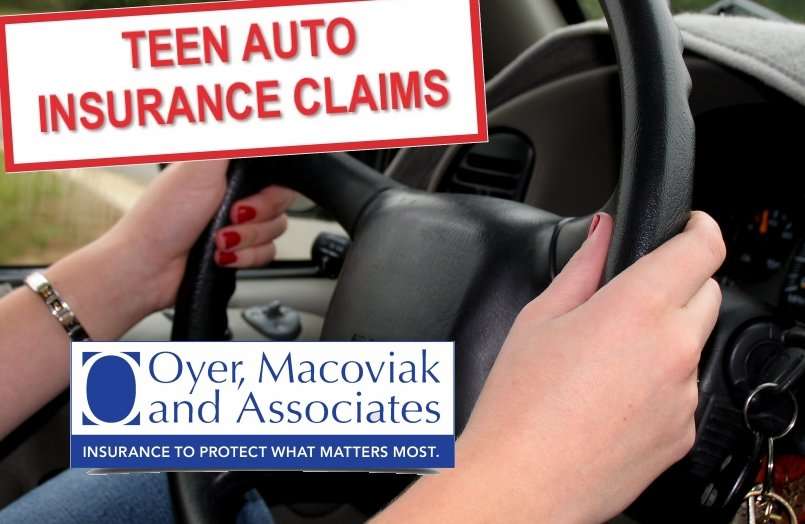 We’re in the midst of summer, and that means teen drivers are still out on the roads in full force. Even with part-time jobs, it leaves them ample time to grab the keys and head out with friends. Unfortunately, summer is the most dangerous time for teenage drivers statistically. If you have one in your… 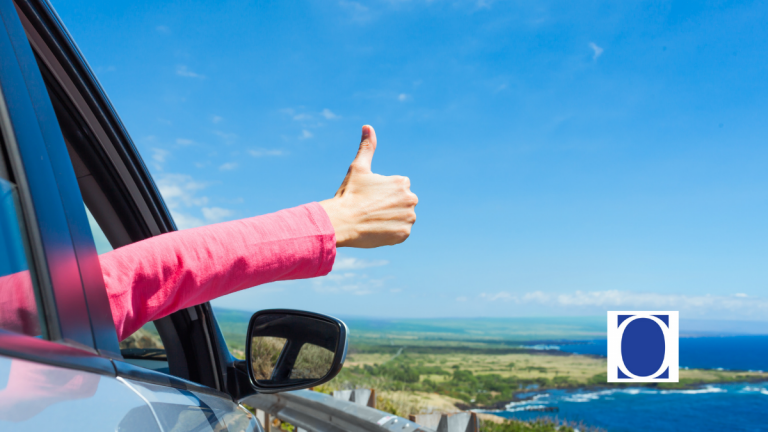